Millennials are a hot topic. A Google search on the term reveals over 10 million results. The Pew research institution even has an online quiz to answer the question “how millennial are you”?

Pew is just one of many research and consulting organizations publishing practitioner literature about millennials.

Given the size and purchasing power of this well publicized group, it’s not surprising that an entire industry has sprung up to help marketers, teachers, and parents better understand them. Search engine velocity on the word millennial has increased 100 fold in the last five years, and what was once only a United States phenomena is now discussed around the planet.

Where did it all begin? 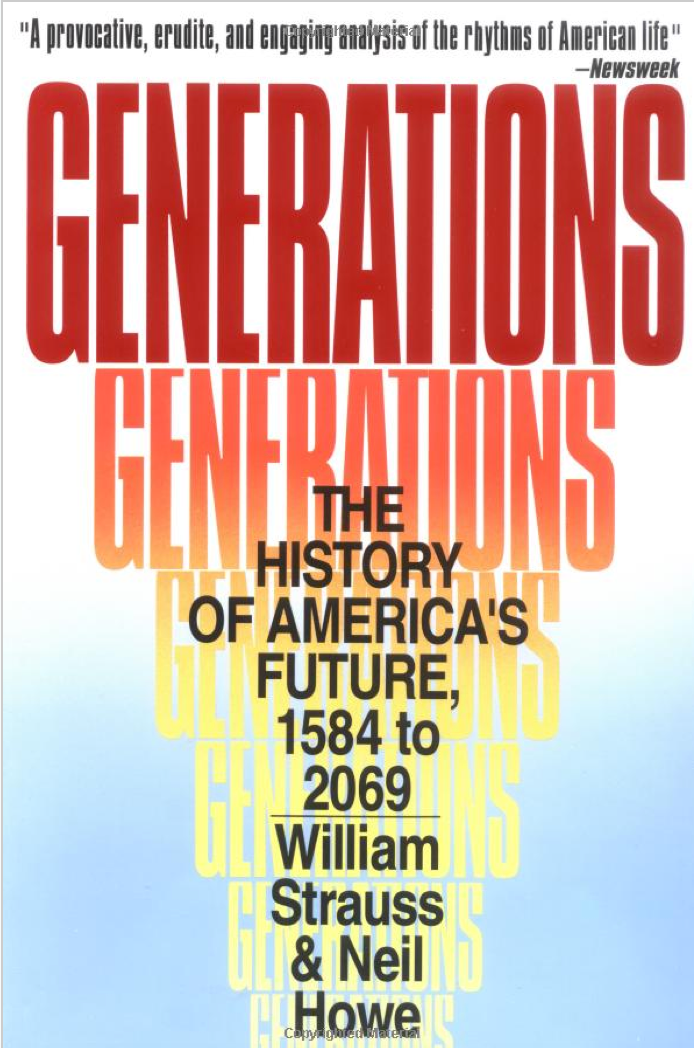 A 1991 book called Generations by William Strauss and Neil Howe brought the study of generations to the masses. This book focused on the idea of generation as a group of individuals whose point of view is fixed by a few important shared life experiences. Their work was based largely on anecdotal and historical research and dealt with population groups from the early part of the last century, with a particular focus on Baby Boomers and Generation X.

The work was praised by politicians on both sides of the political aisle with both Al Gore and Newt Gingrich singing its praises as a must read for anyone that wanted to understand where America has been and is heading. 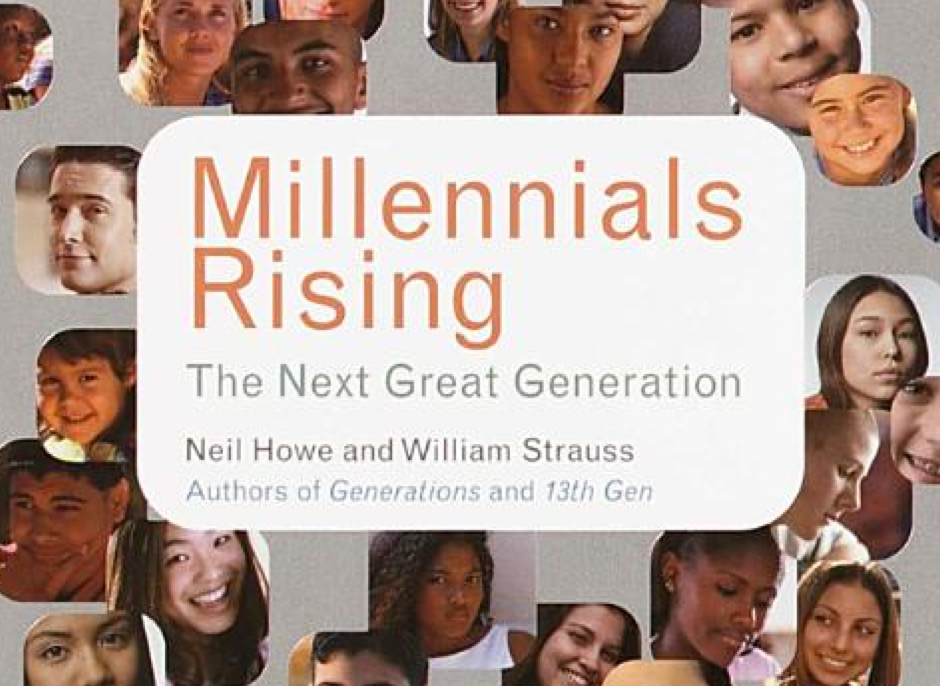 Strauss and Howe followed this success with another book in 2000 titled Millennials Rising. This served to increase the discussion around the concept of generation. Through a series of man-on-the-street style interviews, the authors gleaned that millennials share 7 core traits. They are:

These still serve as the basis of much of the discussion around behavior of millennials. But lost in all the hyperbole is a more important question.

Does the construct of generation have any real validity?

Is it an idea that can provide value for businesses and other institutions? Do you or your firm need to hire a consultant to help you create products or jobs that are of interest to this generation? Interestingly, very little academic or scientific work has been done to test the idea that certain cultural or social events actually create fixed behaviors within generations with temporal proximity to the event.

Do people born at certain times have similar behaviors? By certain times we mean the generational brackets developed and popularized by Strauss & Howe and discussed by thousands of others.

How does this relate to innovation?

Don’t waste corporate time or resources trying to understand a generational cohort that does not exist. If your company is having meetings about how to hire or market to millennials, then stop it. People of all ages and education want:

Spend company time and effort on these sorts of problems and stop wasting time trying to do a better job with a group that does not really exist.