The consumer packaged goods (CPG) industry entered the brave world of product lifecycle management (PLM) during the 2010s, but very few companies were able to get all facets of the processes and technologies correct. Thin budgets, complex formulations and data, quick product releases, and a complex supply chain could all be blamed. Today, PLM is a critical part of preparing for a digital future. CPG companies should assess current challenges for PLM, correct past mistakes, and start planning their digital futures today. This article is the first in a series that will examine why now is the time to simplify, get it right, and be ready for the digital revolution coming in CPG.

Enterprise technology implementations are difficult, and each industry and company experiences unique challenges. When it comes to CPG, the roadblocks to implementing PLM can be categorized into several, common issues that are key to understanding why the full potential of PLM has not been realized. Here are five main pitfalls and an analysis on why they still exist today.

CPG products are usually dependent on complex formulations and processes that must adjust to available ingredients, agricultural seasons, and ever-changing consumer demand. In the past, companies approached PLM from an individualistic point of view – only considering their own specifications. Instead, the industry needs to focus on core critical specifications for nutrition and food safety to develop a universal standard that can be easily followed by anyone up and down the supply chain.

Pitfall #2: Going too big too soon

CPG companies often took on projects that were too large and underfunded instead of incorporating multi-phased plans over several years (which was the strategy in industries practicing discrete manufacturing). As a result, workflows became too complex and each product was developed like it was going to be on the shelf for years. Large-scale implementations may make sense in heavily regulated industries where the products remain unchanged for years such as life science, automotive, and aviation. This is not the case for CPG, so focusing on core elements and starting small will help any CPG company prove the value and establish PLM processes and tools that support their specific needs.

Pitfall #3: Building for the past instead of the future

Many CPG companies initially focused on connecting PLM to outdated ERP systems or incompatible portals, when they should have focused on cleaning up existing data and creating a ‘single source of truth’ for all products. Companies were stung by the time, effort, and complexity of these integrations, and enthusiasm for using PLM systems and methodologies plummeted. Due to this lack of enthusiasm – as well as the resulting lack of leadership support and low system user buy-in – PLM implementations were often not fully adopted or stalled all together. Today, PLM systems have improved, and integrations are easier, as long as companies remember to focus on those that drive the most value, keeping support high.

Pitfall #4: Undervaluing the importance of reporting

Many PLM systems for CPG don’t have the robust reporting tools required to disseminate information across the organization, vendors, and customers. In initial implementations, users who were accustomed to old reporting tools didn’t want to go into the PLM system to run a report. Relying too much on outdated, manual reporting tools ultimately dooms a PLM system that requires the user to login to look up specification information. Moving forward, investments should be made to automate reporting and adjust for future use, such as automated connections to supplier information and manufacturing sites.

PLM systems should be led and supported by product development and regulatory functions. In the past, system implementations that were led by supply chain, IT, or other parts of the organization met the most resistance and had the lowest adoption rates. The change from document-based management to digital data management is difficult. Today’s PLM implementations require leadership from the creators of product data, developers, and regulatory agents to succeed.

The Path Forward: Start from where you are

PLM has evolved to become critical infrastructure for digital transformation of the end-to-end product lifecycle. For companies that experienced one or more of the pitfalls above, all is not lost. Regardless of a company’s maturity or the success of existing PLM processes and implementations, most of these initiatives just need a refresh.

The next article in this series covers how a refresh can save CPG PLM systems.

The series concludes with an article on how to design PLM to be the backbone of the digital revolution for CPG. Stay tuned! 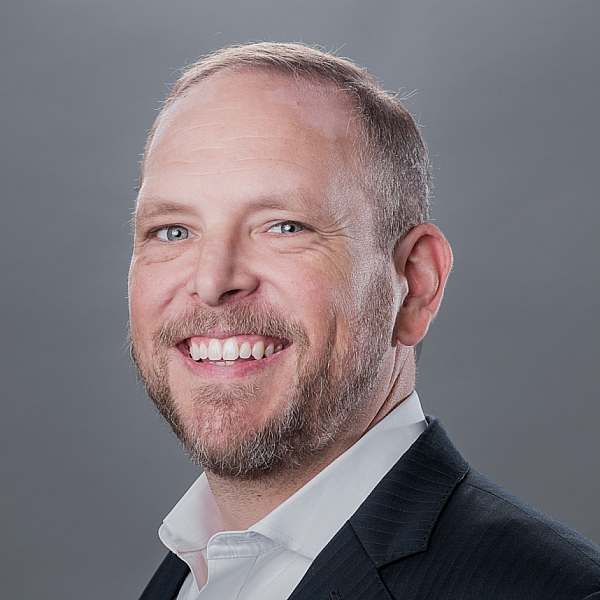 Will is a senior manager at Kalypso.

More Viewpoints by Will 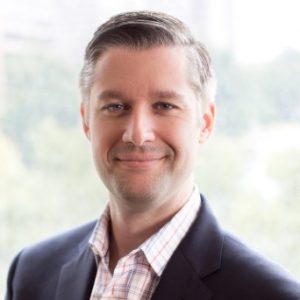 Colin has been advising leaders on the power of innovation for 15 years. He enjoys golf, cheering on his University of Virginia alma mater, and is a Cleveland Browns season ticket holder.

Optimize the product lifecycle and enable digital transformation with PLM