Before joining Kalypso, Iván was a web development intern at a Sustainability research group who worked with Google to create a tool to calculate savings with the usage of sustainable energy in buildings.

Iván brings to Kalypso a enthusiastic team player that is eager to devote himself to everything he does.

Iván was born and raised in Zacatecas, MX. In his free time he enjoys playing videogames and trying new recipes at the kitchen. His passion for technology has been growing since he was 12 years old. 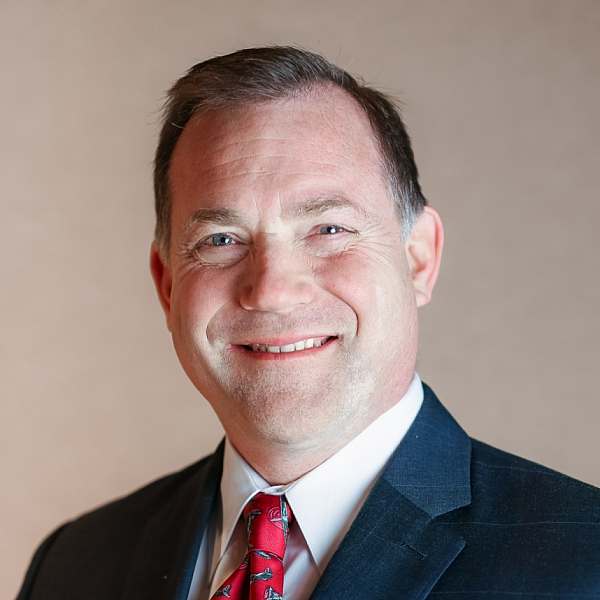 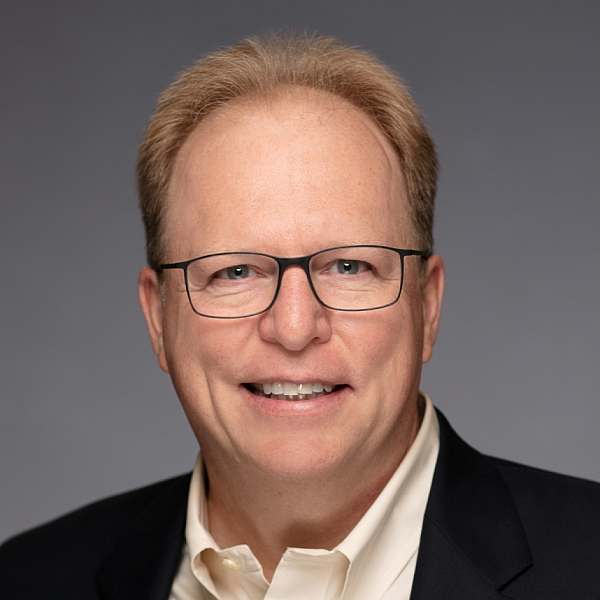 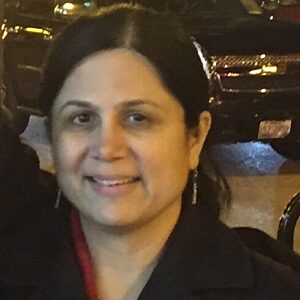