Strategic foresight enables companies to build a proprietary view of the future to drive breakthrough innovation. Some Strategic foresight projects include Participatory Futures, which are immersive experiences in a simulated future environment that help innovation leaders gain insights in to new products or service opportunities.

One participatory future method is a Massively Open Online Game, or MOOG, which is intended to engage the wisdom of the crowd during a Strategic foresight initiative. MOOGs can be used to augment scenario results during the Anticipate phase, or to interpret Anticipate Phase results and ideate new products, services and business models for each scenario during the Plan phase.

An early example of such a MOOG, or game for positive intent, was the World Without Oil (WWO) game that played for 32 days starting June 1st, 2007. This game explored how participants would deal with a 32-week global oil crisis. WWO had 60,000 visitors and 1600 serious players who uploaded over 1500 videos and blog entries about how they would cope with the crisis.

The PepsiCo Research Foresight project conducted a two-week MOOG called “Make Every Calorie Count (MECC),” in which teams of 88 played for chips on a board shown to the right. Each of the 20 cells on the board had a future vignette drawn from the project’s three inductive scenarios. Team members proposed solutions to each situation. These were voted on and ideas with the most votes won chips on the board. 1300 players from 33 countries generated over 1700 ideas playing on 8 game boards. The game was described during apresentation at IRI’s Fall Summit in 2011.

Innovate2038 was a very fast paced MOOG that ran for 36 hours as part of the IRI2038 project. The Industrial Research Institute funded this 25-year futures project, led by Christian Crews and Ted Farrington, to explore the world of research and technology management in 2038. The overall project was reviewed at IRI’s 2013 Futures Summit in San Jose. Players contributed 10,000 twitter length responses to the question “How could research and technology lead the way in 2038?” This platform rewarded building on others’ ideas, unlike the MECC platform.

FoodQuest was a MOOG run by the Institute of Food Technologists as part of their 75th anniversary in 2015. It combined the best aspects from the MECC and Innovate2038 game platforms. FoodQuest allowed lengthier, blog-like, responses and rewarded participants for building on each other’s contributions.

The final example is the IBM Jam. Started in 2001 as an internal experiment, the first IBM Jams engaged the entire IBM organization in its idea generation process for new products and services. IBM now offers this as a client service.

Could a MOOG help your innovation leaders gain insights in to new products or service opportunities?

Strategic foresight enables organizations to build a unique perspective of the future, driving market entry at the right time with differentiated products and services. But not all foresight approaches are created equal.

Download the full eBook of the Strategic Foresight series 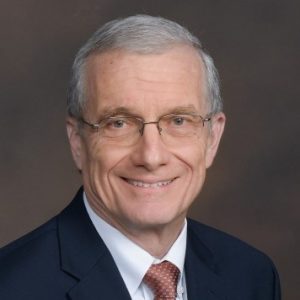 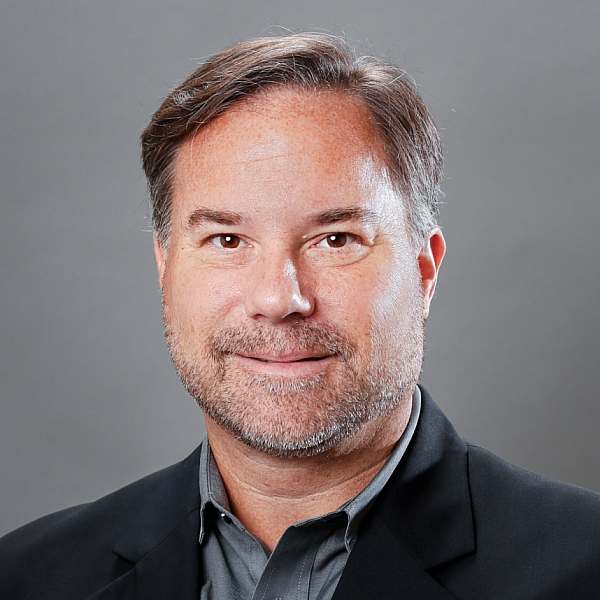 As the global Foresight practice lead for Kalypso, Christian works with clients to use the future to deliver better results from innovation. 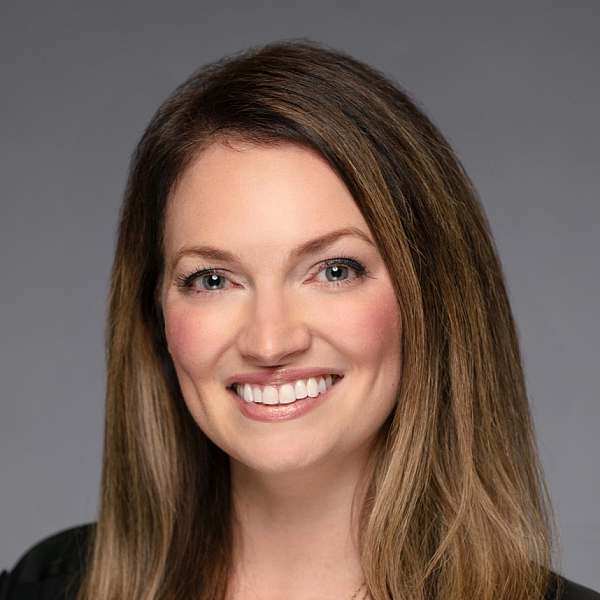 Laura is a manager in the Foresight practice at Kalypso. She has 10 years of consulting experience in actuarial, human capital and foresight services.