Ryan's Grandma told him that words matter. That's a rule he's lived by ever since.

Ryan joined Kalypso seven years ago. He started as an intern during college and then joined after graduation as the Producer/Editor of our video content. As his interests shifted to the words outside of videos his job did too.

Ryan is a communications manager telling the story of Kalypso across mediums. He develops and implements Kalypso's messaging and PR strategy.

I enjoy a life on the road, being a leader behind the leader, the University of Texas Longhorns and the Texas Rangers. 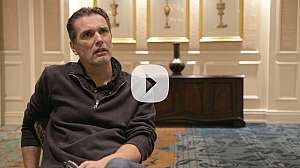 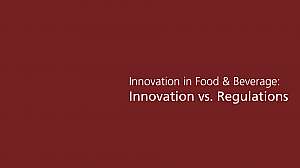 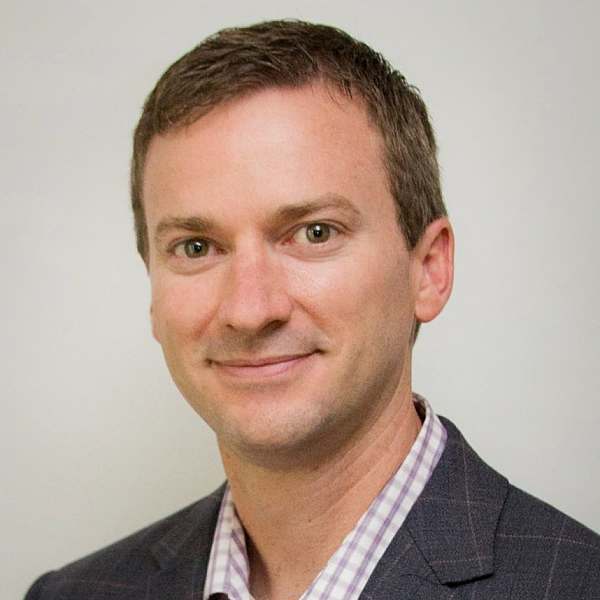 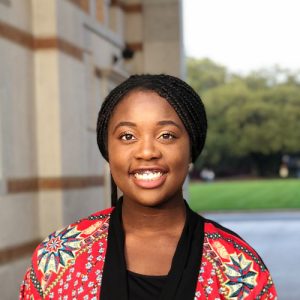 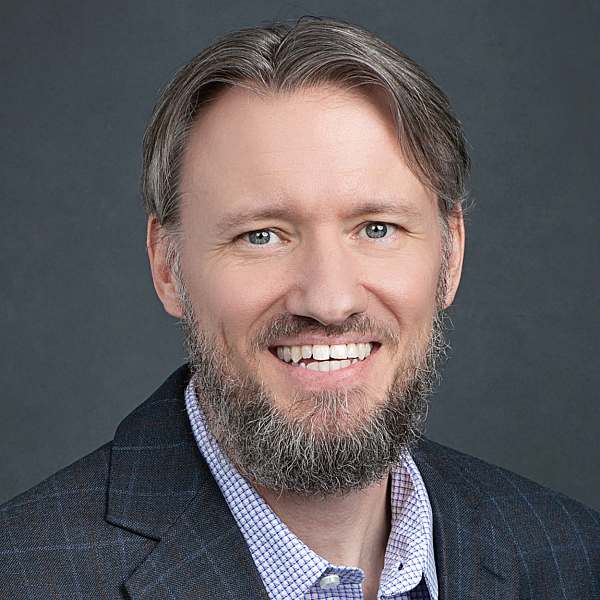 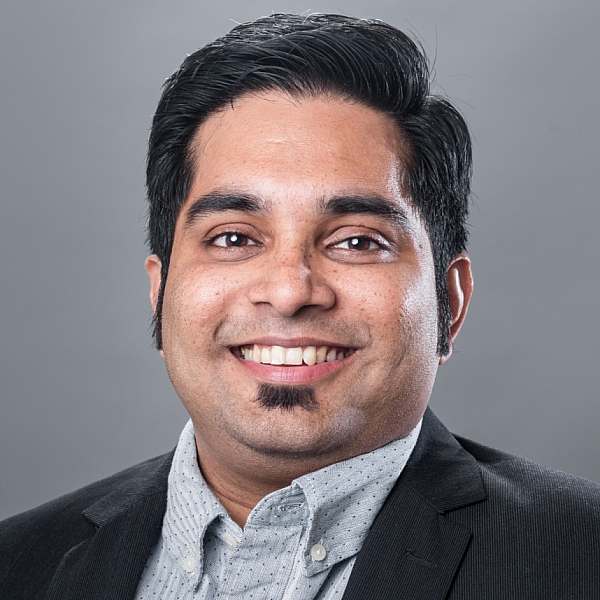