Prior to joining Kalypso, Helayne was vice president of customer business development global diversity with Procter and Gamble (P&G) and immediate past president of the Network of Executive Women (NEW). Helayne began her sales career with P&G, where she was a pioneer for women in sales and progressed through a variety of P&G sales management positions, including unit sales manager, district manager in New York, division sales manager in Cincinnati, and manager of worldwide sales training and development. In 1992, Helayne was transferred to Caracas, Venezuela, where she was director of customer business development until 1998. Her general management responsibilities have included leading P&G’s Kmart/Sears, wholesale, military and direct technology businesses.

Helayne is a graduate of Barnard College, Columbia University.

Helayne is based in Cincinnati, Ohio. She is actively involved in NEW, of which she was a founder, and in the President’s Circle for Barnard College where she is also the alumnae regional leader. She enjoys spending time with her husband and two grown children.

Video: The 3 E’s of Leadership: Envision, energize and empower your organization
Video: How To: Empower Change Leaders: Make change easier for your people - stay focused on the right things
More Viewpoints by Helayne 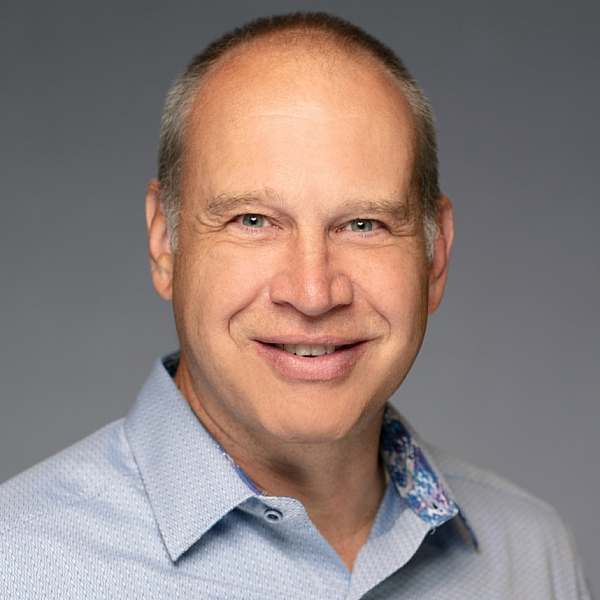 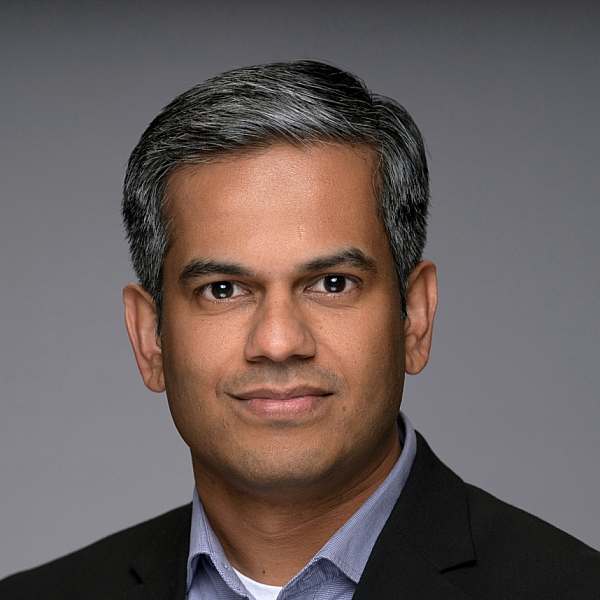