Prior to joining Kalypso, Edith worked for PepsiCo where she led a cross-functional team developing innovative concepts and prototypes based on customer requirements. She was selected for an International Business Leadership Program to develop marketing research in China, South Korea, Vietnam, Taiwan and Japan for the information technology (IT) department of HEB International Supermarkets.

Edith currently works within the retail practice and has experience delivering end-to-end PLM implementations for major retail, footwear and apparel (RFA) companies. She is actively involved in the firm’s Women in Technology (WIT) group focused on encouraging the inclusion of women to engineering paths.

Edith is based in Boston, Massachusetts. She enjoys traveling, eating out and spending time with family. 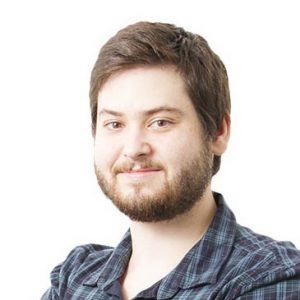 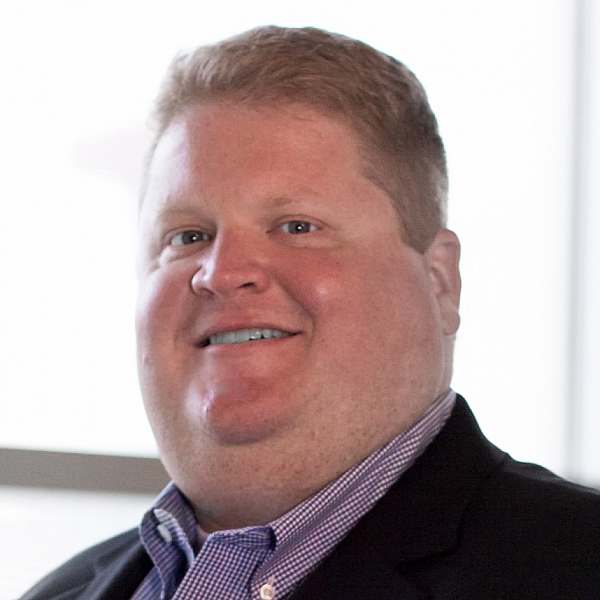 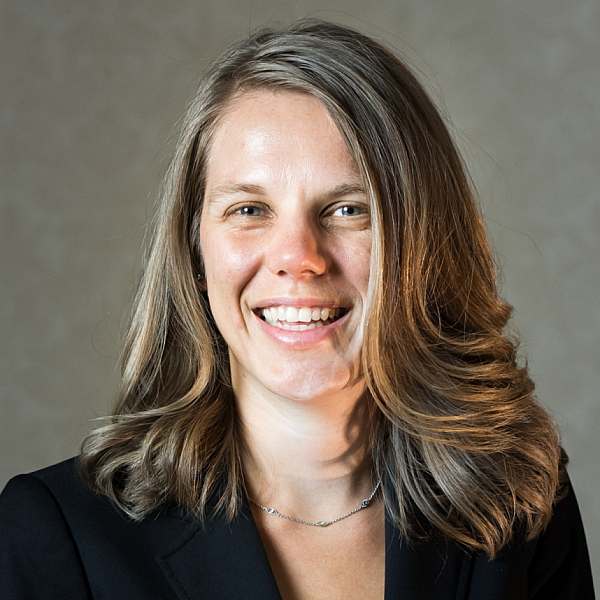 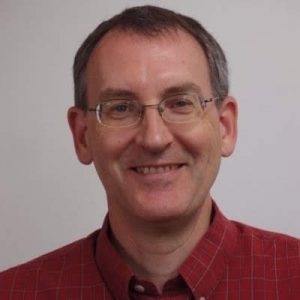