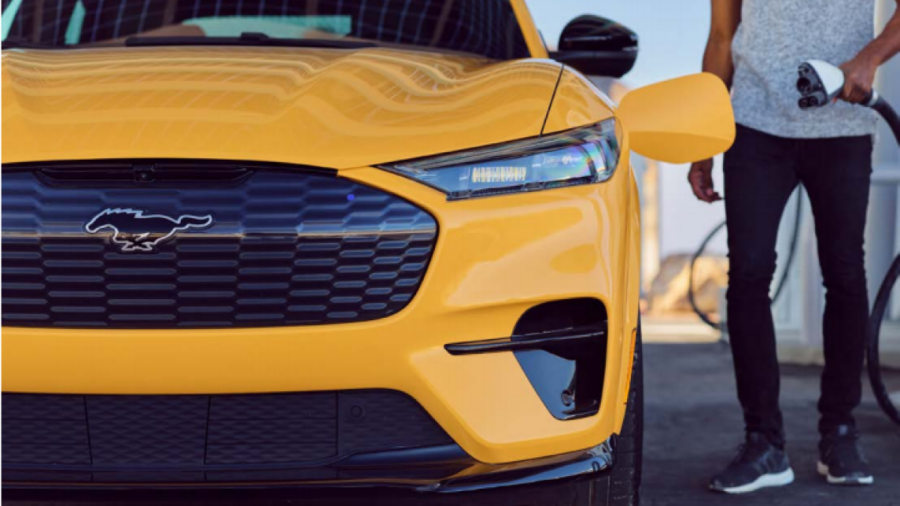 Ford committed to an electric and hybrid future in Europe by 2030. Its goals are:

To support this goal, Ford will invest $1 billion to transform its vehicle assembly facility in Cologne, Germany into the Ford Cologne Electrification Center. It will be the first exclusive electric vehicles manufacturing site in Europe. Ford also confirmed its first European-built, volume all-electric passenger vehicles will be produced in this same facility.

To support electrification, Ford and SK Innovation announced their plans to create a joint-venture called BlueOvalSK to produce approximately 60 GWh annually in traction battery cells and array modules. This is an effort to reach Ford’s global BEV plan which calls for at least 240 GWh of battery cell capacity by 2030. To support its longer-term battery plans, Ford is also investing in battery R&D by creating Ford Ion Park, a new global battery center of excellence and a collaborative learning lab in Southeast Michigan which opens late next year.

Ford continues to be a leader in digital tools as well, using 3D printing to lower waste and create a closed-loop waste cycle. Ford teamed up with HP to reuse spent 3D printed powders and parts, turning them into injection molded vehicle parts – an industry first. These recycled materials, which have better chemical and moisture resistance than conventional versions, are being used to manufacture injection-molded fuel-line clips installed first on Super Duty F-250 trucks.

Thanks again to Ford for proving that sustainability can be an engine for growth and innovation.

Previous in Series: Sustainability Shout Out: H&M Group's Treadler Grows the Sustainable Supply Chain for Textiles
Next in Series: Mining Waste a Gold Mine in its Own Right

Lolyna is a software engineering intern at Kalypso. She focuses on bringing digital solutions to life that bring results to clients. She is currently studying her Bachelor in Data Science and Applied Mathematics at Tec de Monterrey.