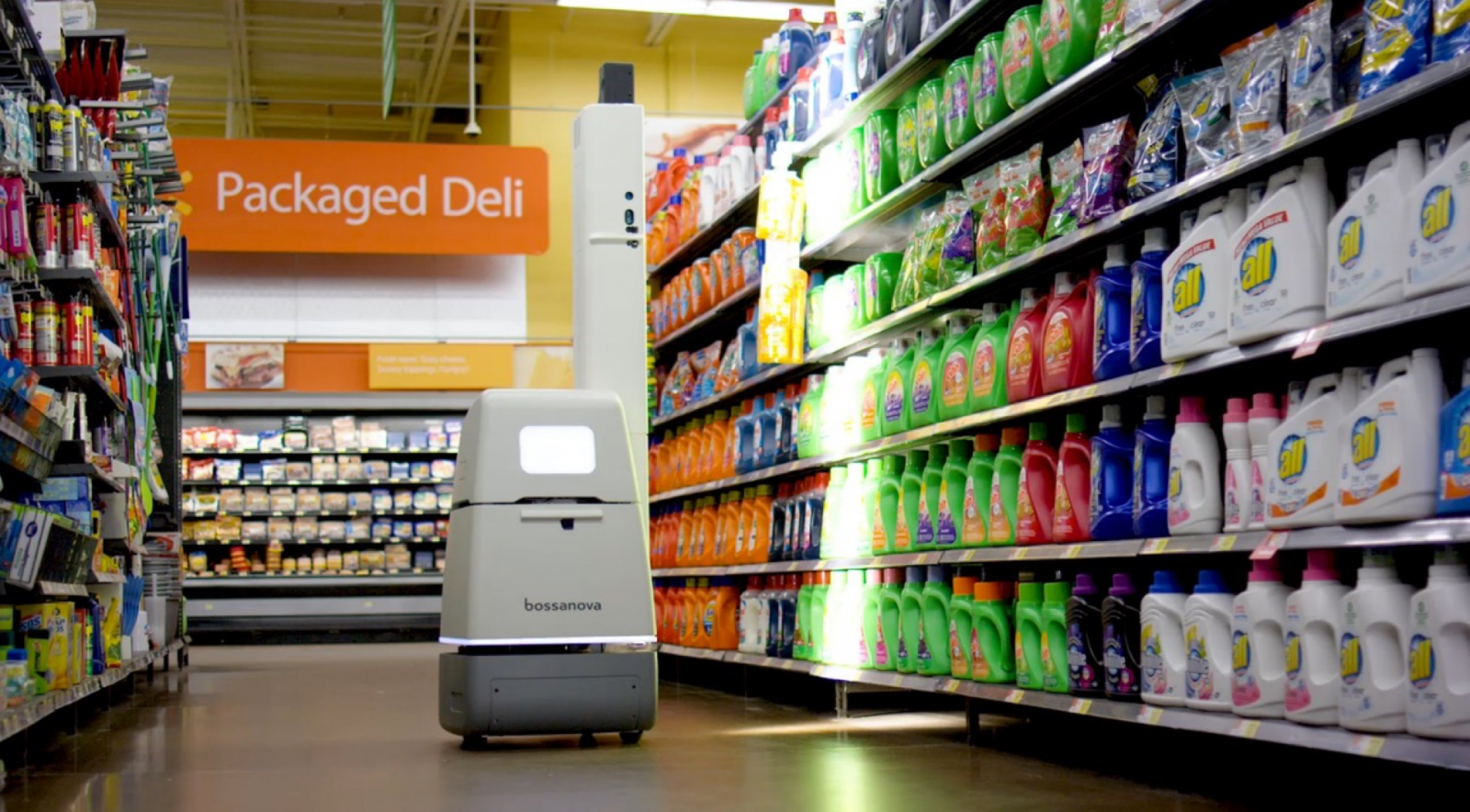 In an effort to ward off the technological advantages of its eCommerce competition, Walmart Inc. took a leap this week by announcing plans to greatly expand its investment in autonomous machines and double-down on the digital transformation of the retail landscape.

This year, the $500B retailer will roll out nearly 4000 autonomous robots to its nationwide network of stores. The fully autonomous workforce will be made up of four types of purpose-built machines designed to perform a variety of “highly repeatable, predictable and manual tasks” including:

Although this announcement represents a significant investment in its deployment of retail automation, the technology itself is not new to Walmart. For nearly a decade, the company has been investing heavily in the research & development of robotic process automation (RPA) and has deployed pilot systems like these in stores since 2017. This strategic move is all about taking these digital capabilities to scale.

The decision to invest comes as Walmart experienced more than 40% YOY growth in eComm revenue in 2017 & 2018. This eComm explosion, fueled largely by online shopping for in-store pick-up, demands a more precise, data-driven digital revolution in the store; an ecosystem of technologies that better enables customers to shop when, where and how they want with maximum confidence, minimal resistance and seamless satisfaction.

Does this spell the end of Walmart associates? Hardly.

Walmart is the country’s largest private employer and any talk of automating their workforce naturally triggers fear of economic implications for everyday Americans. However, Walmart insists robotic automation is “not a ploy to cut costs associated with a human workforce,” but to enable a workforce transformation to support their digital evolution.

This army of automated robots is able to “relieve boredom,” and “minimize the time associates spend on more mundane and repetitive tasks,” while freeing them to focus on the emergent needs of the digital age, like picking the freshest produce for online orders, improving responsiveness to customers in store and smart-enabled restocking of store shelves.

In fact, the stores where these technologies were piloted uniformly reported headcount increases, improved job satisfaction and significantly lower turn-over rates among their associates.

Through this bold investment in digital innovation, Walmart may well be showing the world how to build an automation-enhanced workforce that simultaneously improves consumer experience, employee morale and the bottom line. And for that, they certainly deserve a shout-out.