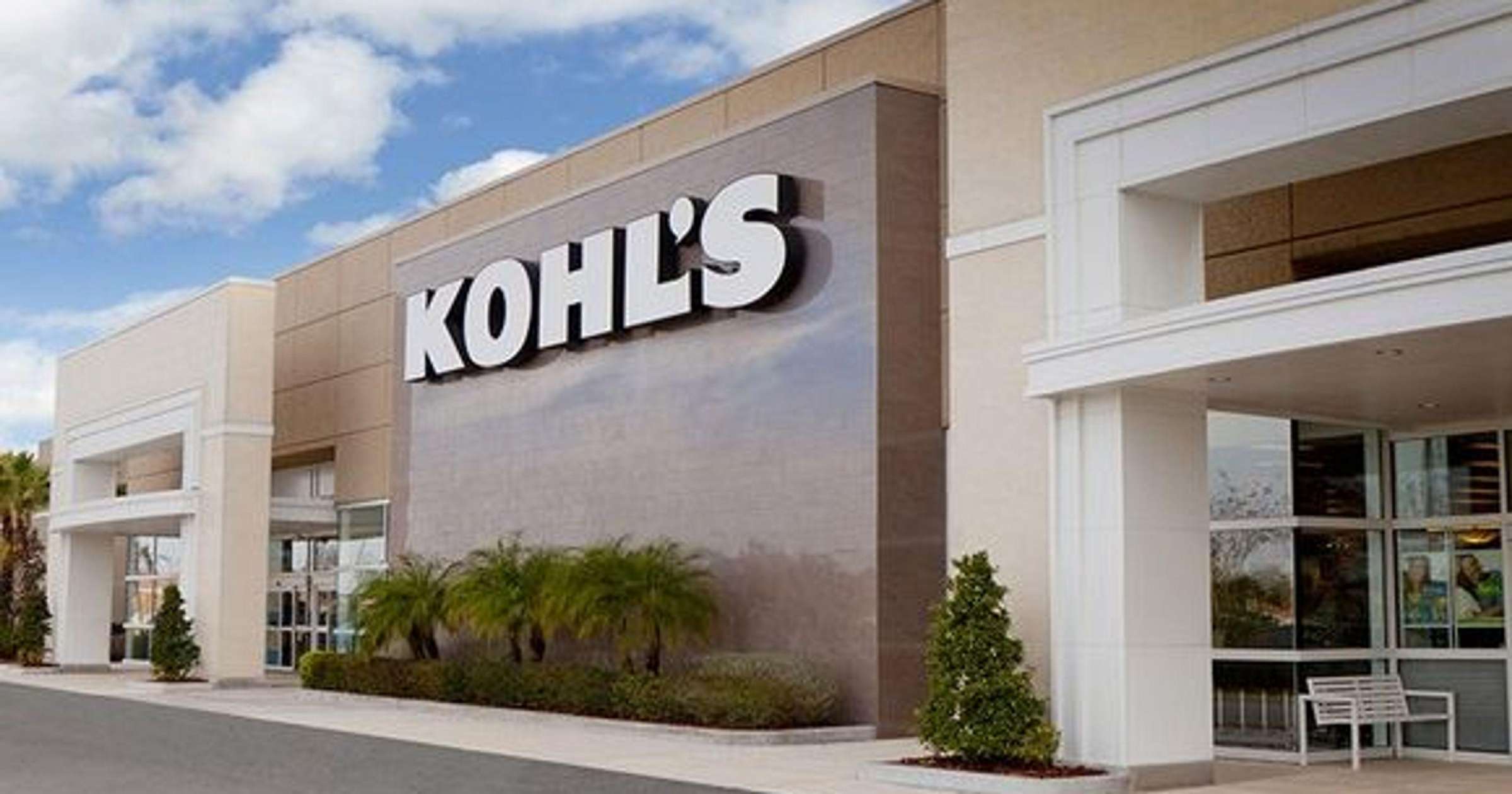 In a retail world that is growing increasingly digital, Kohl’s (NYSE: KSS) and Planet Fitness (NYSE: PLNT) are making a strategic bet on the power of their physical locations. In a March 5th, 2019 press release, the two companies announced a plan to co-locate 10 Planet Fitness gyms directly next to Kohl’s stores. Given the similarities in both their target consumer demographics and preferred store locations (large strip malls), this partnership will allow them to offer innovative cross-over opportunities for their customers. Exact details on deals were not provided, but the partnership does leave the door open for expansion to more locations depending upon its success.

For Kohl’s, this is only one in a series of moves it has made this year to press into the health and wellness space. Earlier this year, the company announced a partnership with WW (previously known as Weight Watchers) that includes both carrying WW Healthy Kitchen™ products as well providing discounts to WW programs for its employees. During its Q4 earnings call, Kohl’s announced that it will be carrying more plus size offerings from Nike this spring to “…further positioning ourselves as an active and wellness destination for the entire family.”

Using wellness offerings as an opportunity to re-engage consumers that have been migrating online has been a recent trend in the industry. A few examples include Saks on 5th Avenue offering bootcamp classes and Urban Outfitters providing meditation sessions in its stores. All of this is fueled by the idea of making physical locations a destination for more than just simple goods and services.

Exactly how successful this partnership will be is yet to be seen, but getting more customers into physical locations is seldom a bad thing for business. So, shout out to Kohl’s and Planet Fitness for committing to find innovative ways to increase profits and incentivizing customer wellness at the same time! 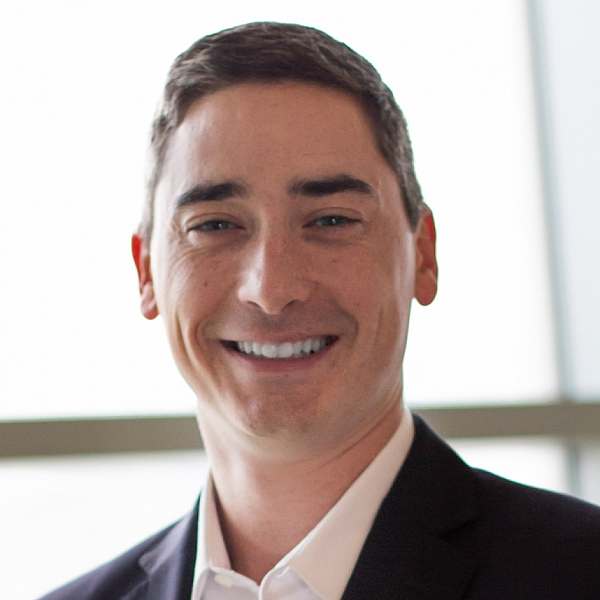 Andrew is a senior consultant with Kalypso.