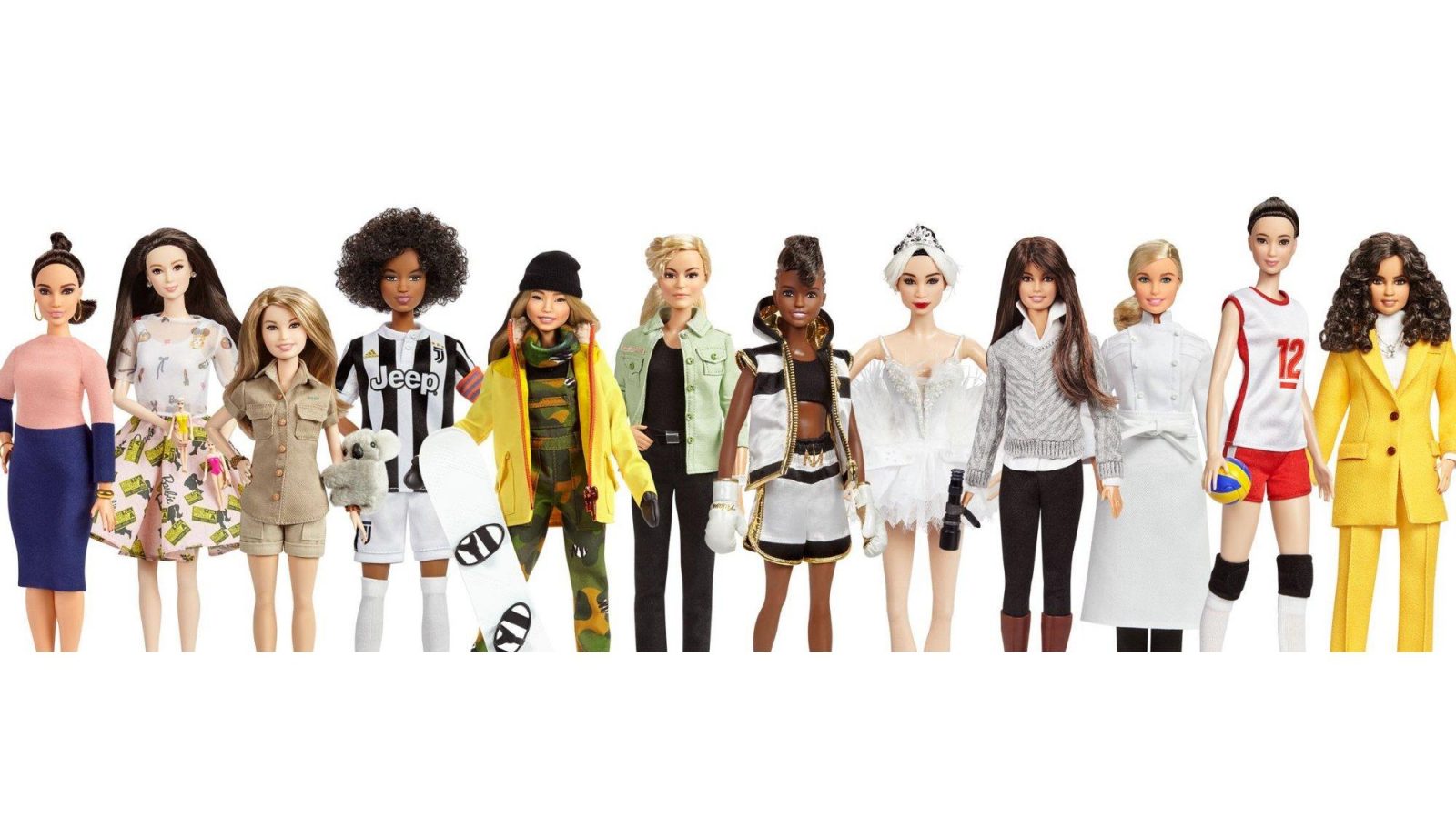 As a mom to four sports-minded, rough and tumbling boys, I don’t pay too much attention to the Barbie doll aisle at Target. When the boys were younger, we’d get an invitation to a boy/girl party, which gave me the perfect excuse to wander to that aisle. In the end, however, I’d still get pulled from there, in favor of my kid picking out a game or something less traditionally "girly".

Having not paid much attention to Barbie, I was intrigued to hear what Mattel was up to. In recent years, the makers of Barbie released Barbie in a wheelchair, with a prosthetic leg, wearing a hijab and in a variety of shapes and sizes as compared with the traditional tall, very lean body shape that I knew from growing up. Barbie is now available in curvy, petite, and tall, in a variety of skin tones and hair textures.

Mattel is demonstrating innovation in their product assortment – and in so doing, is significantly broadening the appeal for the brand and the dolls.

Traci has significant leadership experience with change management, training and PLM configuration and implementation. She has planned and delivered end to end business transformation efforts around people and organizations, process and activities as well as tools and technology. Traci has over 20 years of industry and consulting experience driving business results by optimizing organizational structure, strategy and tools, primarily within the functions of merchandising, product development, sourcing and planning.