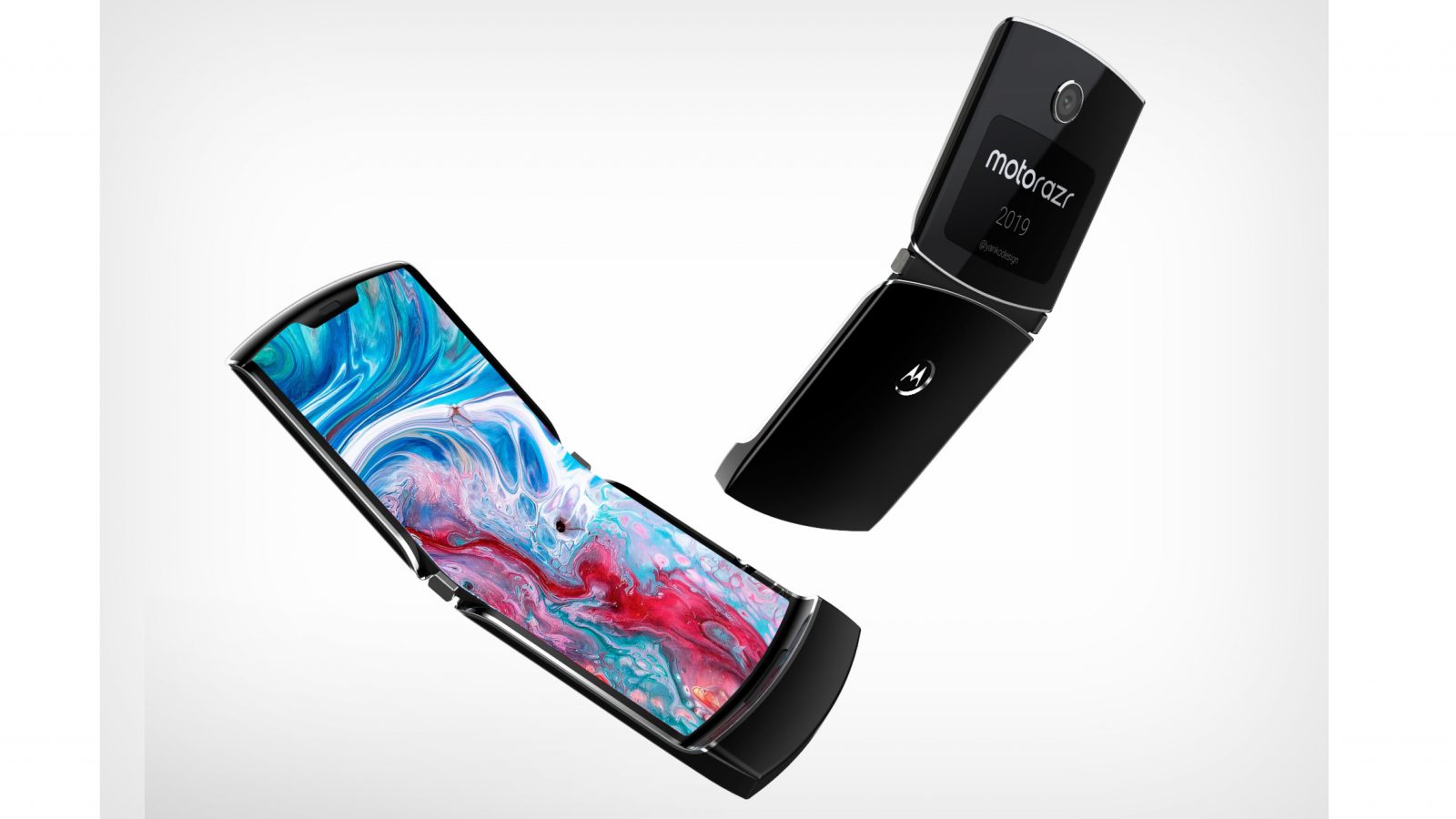 With all of the new products coming out on a daily basis, nostalgia can be a powerful tool for established brands trying to maintain (or regain) their edge. This appears to be a key part of Motorola’s strategy as they try to regain relevance in a crowded field of touch-screen smartphones with the announcement of the new Moto RAZR.

The previous version of the Moto Razr was launched 15 years ago and went on to be one of the best-selling cell phones of all time with ~130 million units sold, but the launch of the iPhone marked the end of non-touchscreen phones leading in sales.

That said, advancements in technology, specifically foldable-touchscreen technology have given the Razr a chance to make a comeback. The new Razr has the same general form factor as the old one but now flips open to one large touchscreen instead of a small screen on the top half and a physical keypad on the bottom half. This maintains that great feeling of being able to open the phone to answer a call and close it when you are done. It also makes the phone fit into pockets much easier than some of the larger phones on the market today.

So, where’s the catch? There are two potentially significant ones:

Each consumer will have to decide for themselves if they are willing to trade the highest-end specifications for the form factor at that price, but Motorola is counting on nostalgia helping their cause. As someone who loved their Razr (and even still has it in a drawer), I know I’m at least considering it! So, here’s a shout-out to Motorola for using technology to make the old new again.

Next in Series: Sustainability Shout Out: Blueland Eliminates the Need for Single-Use Plastic in Cleaning

Andrew is a senior consultant with Kalypso.