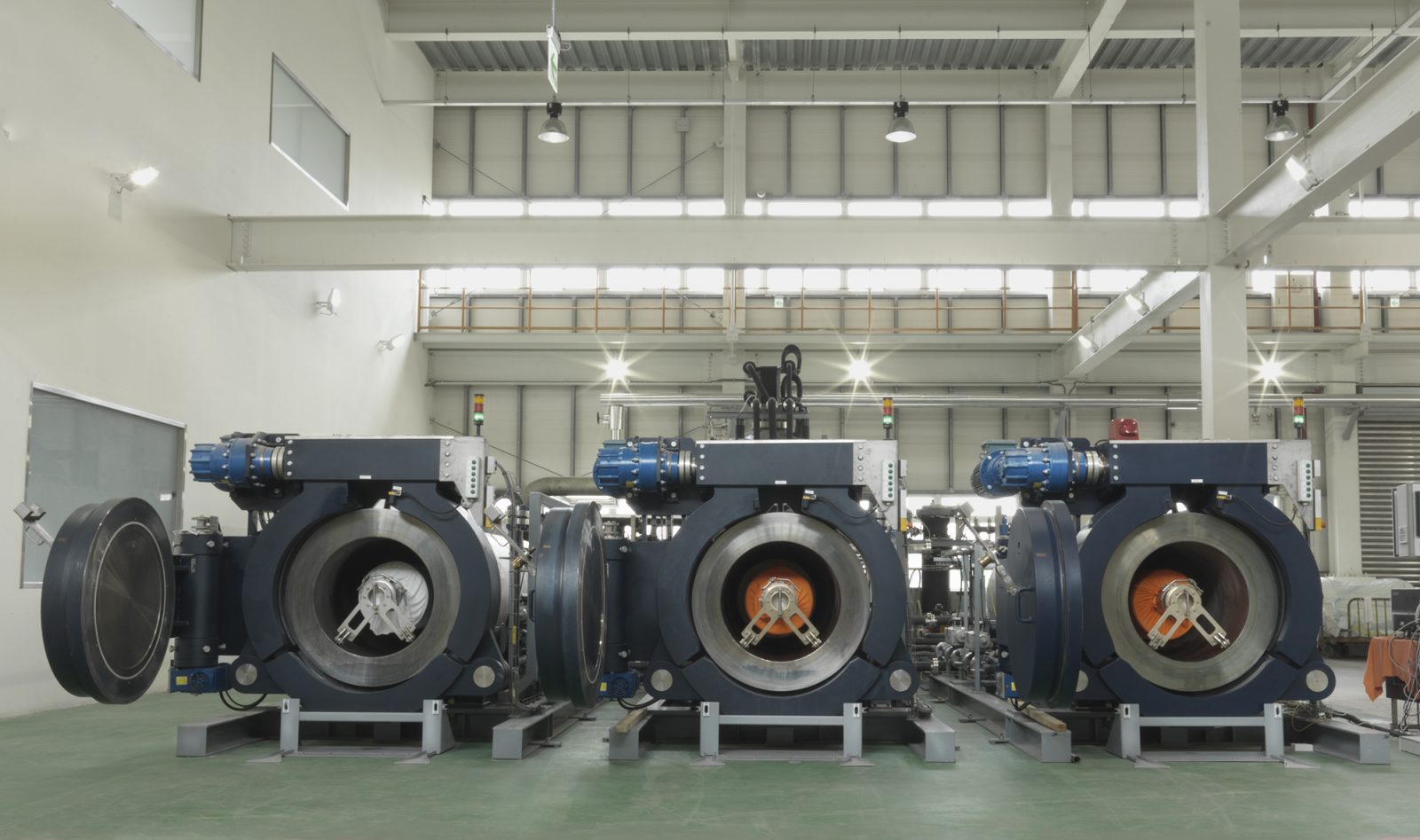 Roughly half of India's $2.64 billion worth of textile exports comes from the southern city of Tiruppur. While this business has brought many economic benefits to the city, these benefits have been met with numerous environmental and social drawbacks. With 700 dyeing units, Tiruppur is one of the biggest offenders of generating hazardous waste, and the bleaching and dyeing units use large quantities of water. Most of the water is discharged as effluents containing a variety of dyes and chemicals. These garment factories discharge effluents onto land or into the Noyyal River, leading to contamination of the ground, surface water and soil in and around Tiruppur. Unfortunately this is not an isolated case; the fashion industry has caused large amounts of pollution in countries like China, India, Bangladesh, Vietnam and Thailand.

The Dutch company DyeCoo has developed a process of dyeing cloth that uses no water or chemicals, besides in the dyes themselves. Its technology uses reclaimed carbon dioxide as a dyeing medium in a closed loop process. The technology uses highly pressurized supercritical carbon dioxide, halfway between a liquid and a gas, that dissolves the dye and transmits it deep into the fabric. The carbon dioxide then evaporates. Eventually, the carbon dioxide is recycled and used again. Ninety-eight percent of the dye is absorbed by the cloth, resulting in vibrant colors. In this process, the cloth does not need to be dried, which cuts the processing time in half, uses less energy and eliminates costs.

DyeCoo's technology opens up many new opportunities for the textile industry such as production closer to market, shortened lead times and less use of Earth’s most valuable resource, water. The company has already established partnerships with major brands like Nike and IKEA. Additionally, DyeCoo was recently recognized by the World Economic Forum as one of the top leaders in Circular Economy. DyeCoo is one of several companies making an active effort to develop products and solutions that will deliver superior business results while improving the lives of others.

Sudarshan has over nine years of experience in developing and implementing strategic Product Lifecycle Management solutions and has a proven track record of delivering business centric PLM transformations in a variety of industries including retail, apparel, footwear, jewelry and consumer goods companies both domestically and internationally.