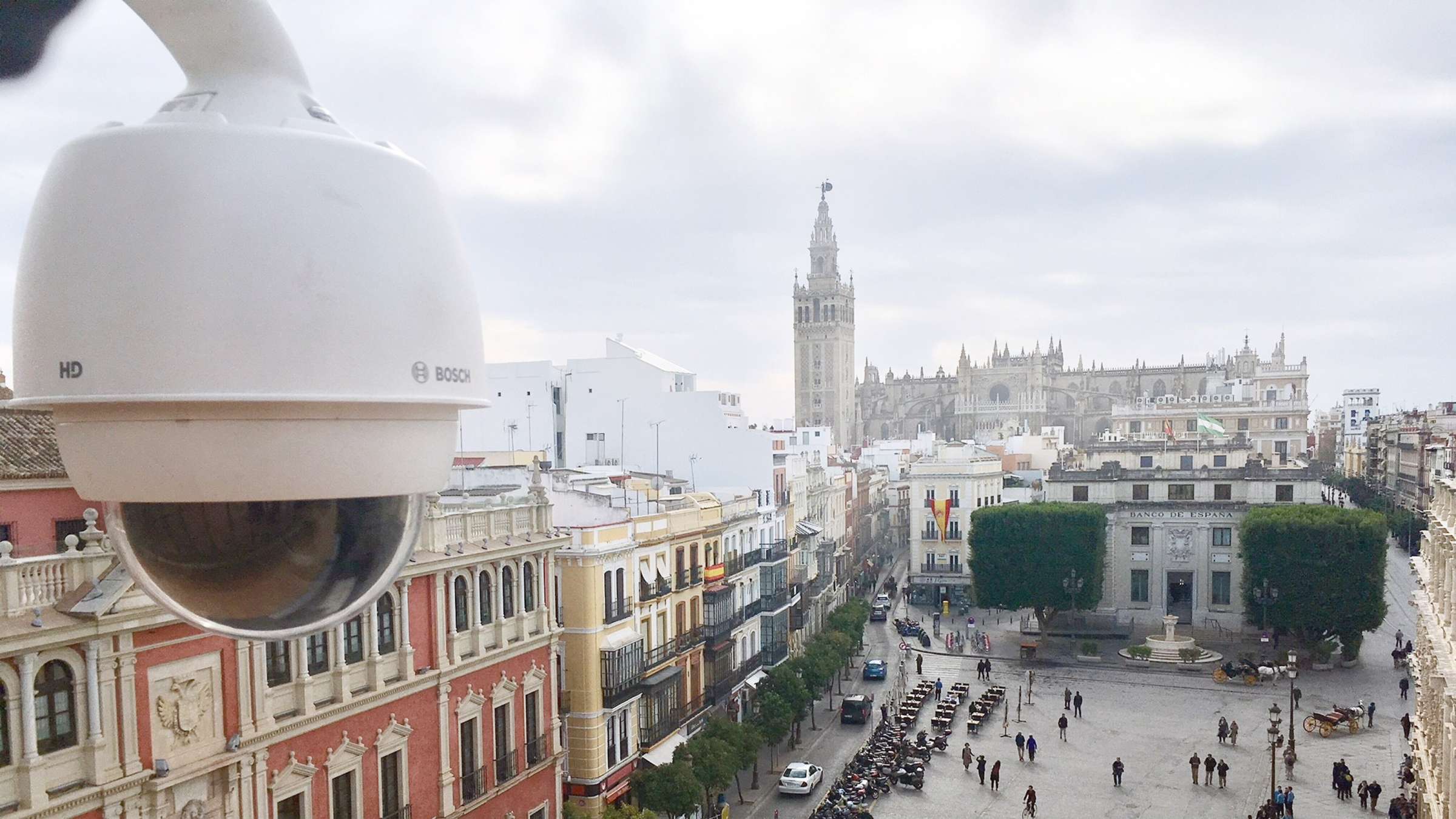 As they imagine a future where video surveillance does not rely on aging CCTV cameras and control rooms with no one watching, Bosch has founded Security and Safety Things (SAST), a fully owned but independent start-up currently developing an open IoT ecosystem for the security industry.

Earlier this month, the company presented its global platform, which includes an API framework, developers’ libraries, and codecs to work with, as well as a knowledge hub with an overview of state-of-the-art hardware and software. The SAST IoT ecosystem not only consists of an open operating system, but also of a store where users can download ready-to-use AI-based apps for IP cameras and developers can monetize their solutions, or simply share them with the community.

Based on the Android Open Source Project (AOSP), the Camera OS allows businesses to run multiple apps on the same camera, enabling an IP surveillance system to track visitors and personalize solutions for customers simultaneously. On the other hand, airport operators could set up device-independent networks allowing high-resolution cameras from the entrance hall to be connected to tracking devices in security checkpoints or gate corridors. Such a system would enable security teams to detect and track left-behind objects while the owner is found and security is alerted. These are only a couple of the use cases for security cameras presented by Bosch’s SAST start-up at CES 2019, but such a flexible ecosystem opens a wide range of possibilities.

Although the platform is still under development, its announcement has started discussions around the implications of opening up the market to advanced surveillance capabilities and the potential of enabling transparency, openness, innovation, and competition.

According to Hartmut Schaper, CEO of SAST, the company is currently working with the Open Security and Safety Alliance to establish the system as an industry standard, as doing so would enable vendor-independent solutions in the security industry and “accelerate innovation similar to what open app stores did for smartphones.” Stay tuned, as this is set to release a wave of innovation that may transform the security industry as we know it.

Esteban currently works within the retail practice and has over three years of experience delivering end-to-end PLM implementations for major retail, footwear, and apparel (RFA) companies. He is also actively involved in the Kalypso Kares initiative, which is a volunteering program that allows the Monterrey team to support kids in underprivileged communities by teaching them about science, technology, and arts.